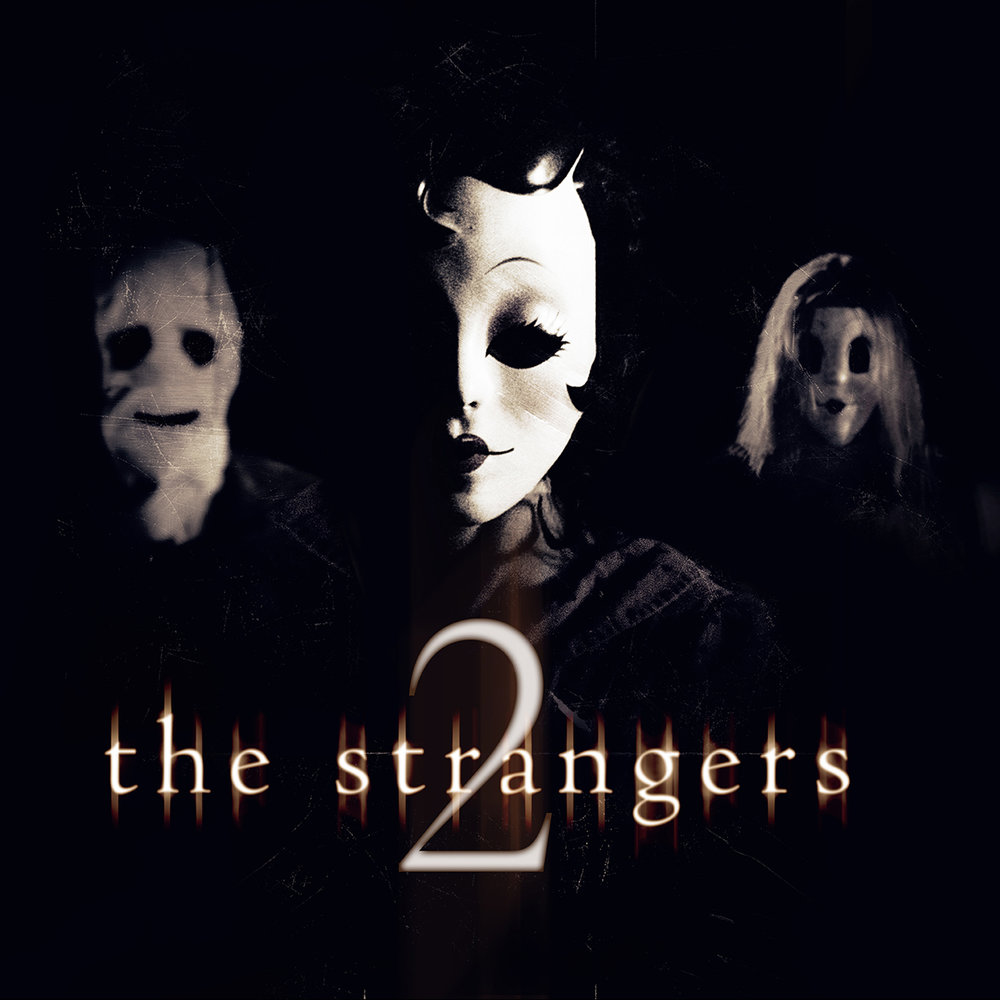 As part of our on-going collaboration with Johannes Roberts we provided music editing for this feature film.

We helped define the music direction for the film and provided a portfolio of tracks. We then edited the tracks that best suited the mood throughout the entire film.

The Strangers: Prey at Night is a 2018 American slasher film directed by Johannes Roberts and starring Christina Hendricks, Martin Henderson, Bailee Madison and Lewis Pullman. A sequel to the 2008 film The Strangers, it is written by Bryan Bertino (who wrote and directed the first film) and Ben Ketai. The film follows a family’s vacation to a secluded mobile home park, where they are attacked by three masked offenders.
The film was released in the United States on March 9, 2018, and grossed $32.1 million worldwide.

Bloody Disgusting gave the film a positive review, saying, “The Strangers: Prey At Night really takes The Strangers to the next level, and serves as a perfect introduction to The Strangers for new horror fans. You can go back and watch The Strangers and be just as happy for their previous relentless onslaughts”. IGN also praised the film, writing that “Skillfully made, spooky, stylish, and featuring some quite good character work, The Strangers: Prey at Night stands much taller than the 2008 original. The central killers are plenty scary, and some of the images on display would make John Carpenter proud.” Writing for film, Candice Frederick gave the film a 7/10, writing that “Though its characters may fumble and its winks to the first film may not be as slick as I’d like them to be, Prey at Night does maintain the original commitment of presenting horror to the most mundane. It doesn’t just disrupt an innocent setting of a quiet suburb…It is that relentless seclusion, heightened by a haunting soundtrack of otherwise harmless songs.”