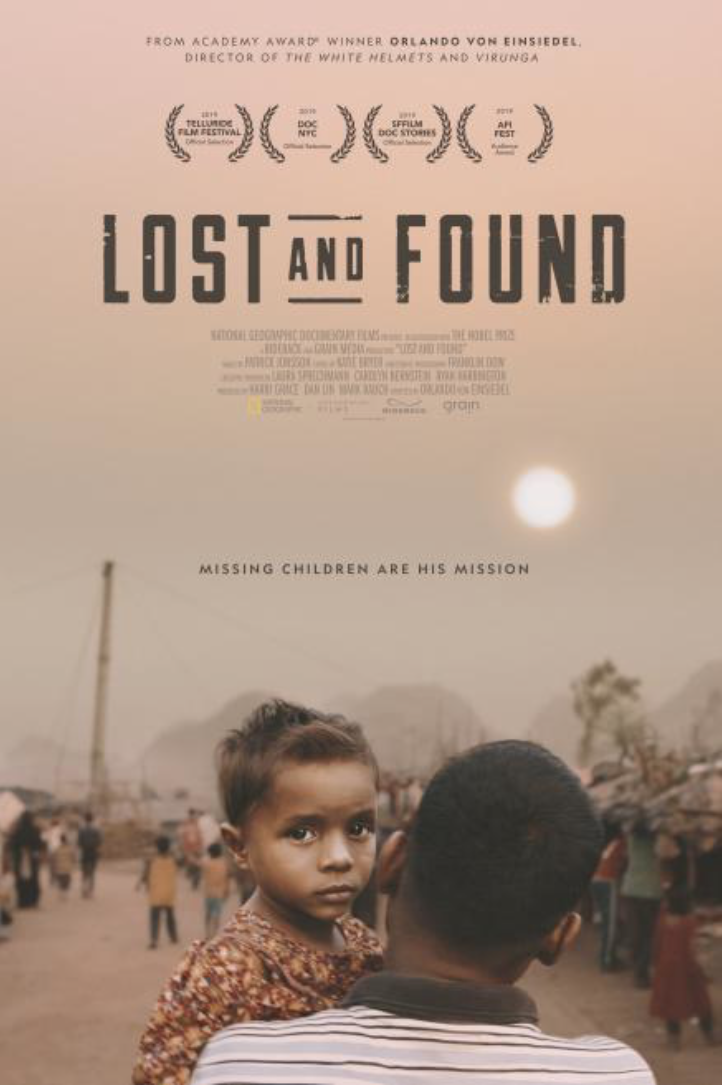 Sound Design for Nat Geo/Nobel Prize, part of a series of Five documentaries inspired by the Nobel Peace Prize.

In the chaos of the world’s largest refugee camp, Kamal Hussein is a beacon of hope. From his small ramshackle hut, and armed only with a microphone, he has taken it upon himself to try and reunite the thousands of Rohingya families who have been torn apart by violence and ethnic cleansing in Myanmar. However, in finding lost family members and bringing them back together, he is not just helping them. He is also finding peace for himself. Kamal’s work is funded by the United Nations High Commissioner for Refugees, recipient of the Nobel Peace Prize in 1954 and 1981.

Other Sound Design work for Nat Geo/Nobel Prize documentaries include